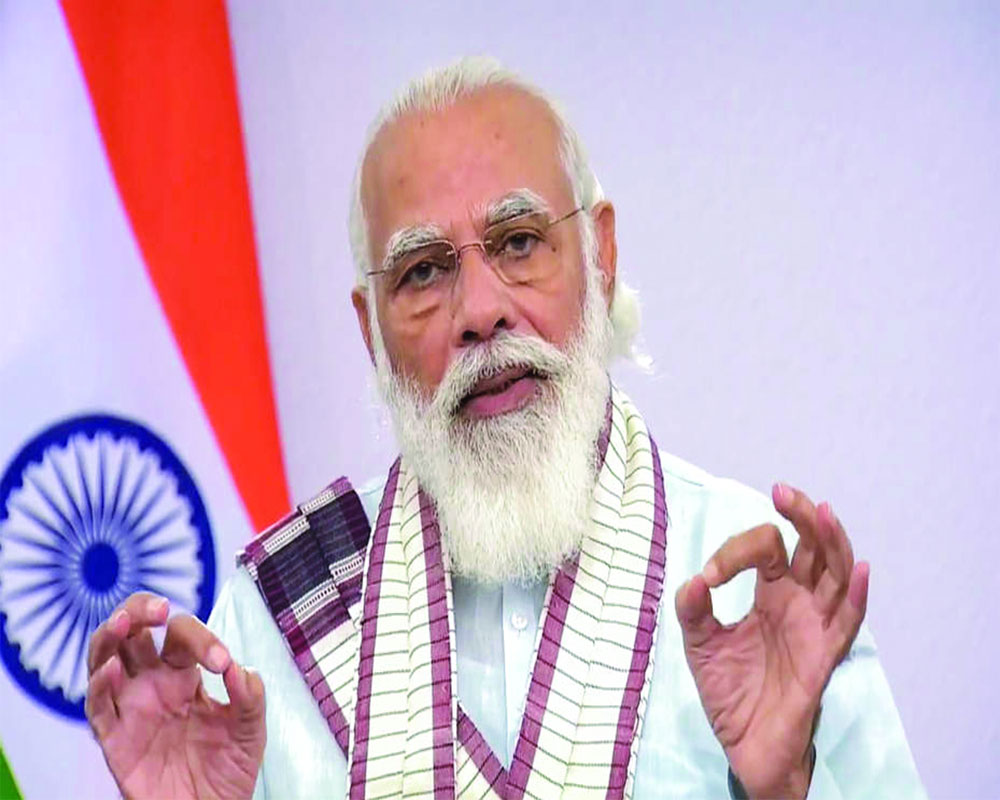 As we enter the last month of a calamitous year, my year-end musings have been pivotted around the key question —What led to a surge in Modi’s popularity while the opposite happened to the elected leaders of US and UK? Why did his persona prevail despite the pandemic challenging resources and policies? I would say that he kept the response specific to our reality rather than promising the moon and went in for long-term transformative measures that would equip the nation against any such unforeseen crisis in the future.

It's really immature, you can't be a role model in this manner: Gambhir slams Kohli