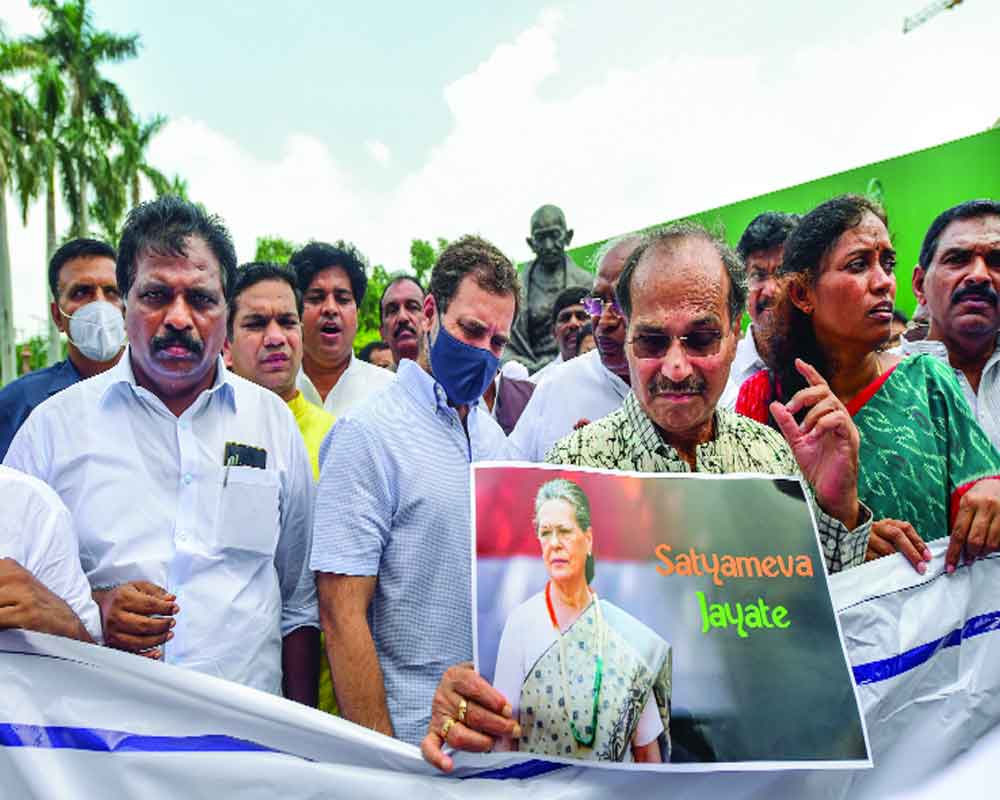 Is Nehru family above Constitution?

The entire politics of the Congress party, which has been in power for more than five decades, has been confined to the Nehru family, which has treated themselves as a monarchy, above the law and the Constitution of democratic India. This disregard for the country's constitution was in full display again when Congress stalwarts Rahul Gandhi and Sonia Gandhi were back-to-back summoned by the Enforcement Directorate for interrogation in the National Herald case. 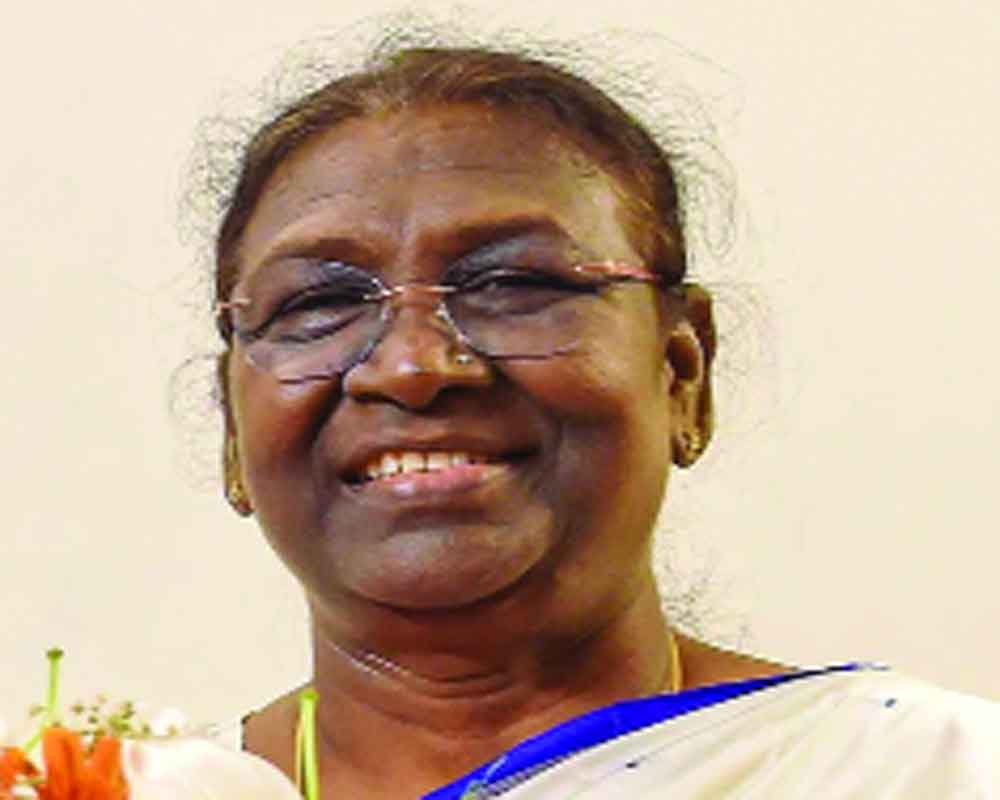 In her maiden address to the nation, President Droupadi Murmu said that it is the power of Indian democracy that a daughter born in a remote tribal area could reach the highest Constitutional post of...

Multiple explosions were heard in Kyiv in the early hours of Friday, according to news agency AFP. These set off day two of shelling and fighting after Russian President Vladimir Putin announced the ‘...

India, China to complete disengagement in Gogra-Hotsprings by Sep 12: MEA - Pioneer
Work together for dev of cooperative sector for $5 tn economy: Shah to States - Pioneer
Yogi: Corrupt will have to pay for their crimes for seven generations - Pioneer
BJP makes ex CMs Rupani, Deb and other senior leaders in-charges of party affairs in various states - Pioneer

If stray dogs attack people, those who feed them could be held liable: SC - India TV
SC stays proceedings against IT Rules 2021 in all High Courts - Pioneer
Identify minorities at State level within 3 months: SC to Centre - Pioneer
SC puts sedition law on hold, no new FIRs to be lodged till review is complete - Pioneer

N Korea says it will never give up nukes to counter US - Pioneer
Charles back in London as king - Pioneer
Indian, Chinese military officials hold talks in eastern Ladakh - Hindu
21 Warplanes, 5 Naval Ships From China Tracked Around Taiwan: Report - NDTV

More questions than answers ahead of T20 WC