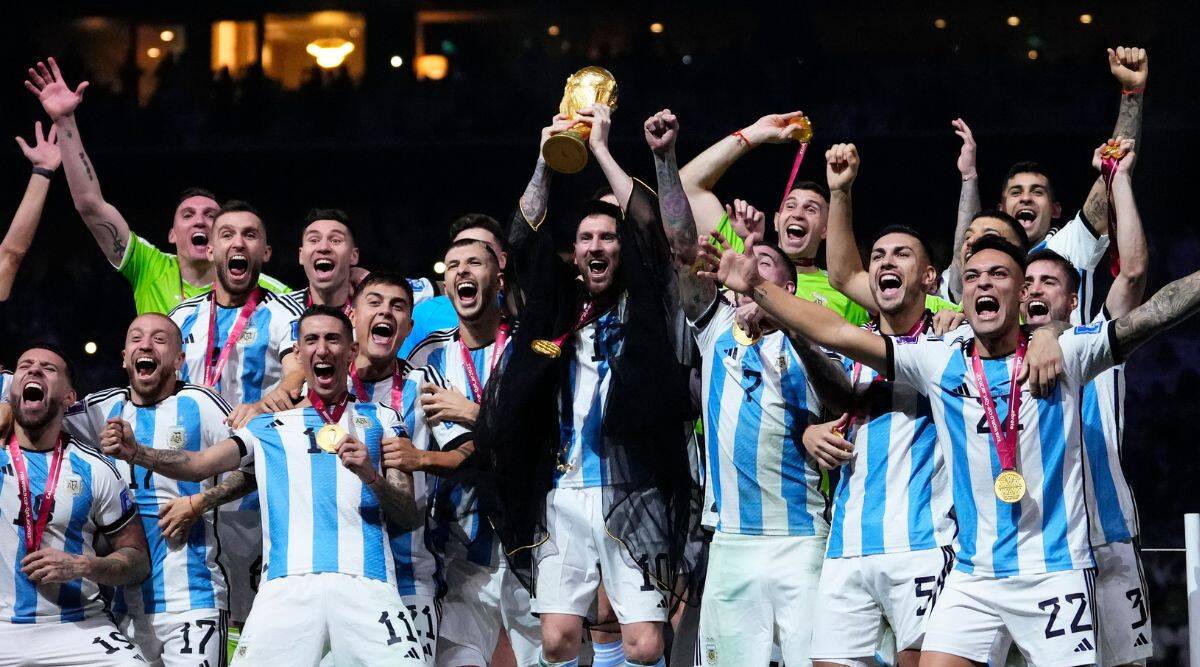 In probably the wildest final in the tournament’s 92-year history, Argentina won its third World Cup title by beating France 4-2 in a penalty shootout after a 3-3 draw featuring two goals from the 35-year-old Messi and a hat trick by his heir apparent, France forward Kylian Mbappé. Mbappé and Messi took their teams’ first penalties and scored.

More questions than answers ahead of T20 WC